A New Use for Oil Supertankers? 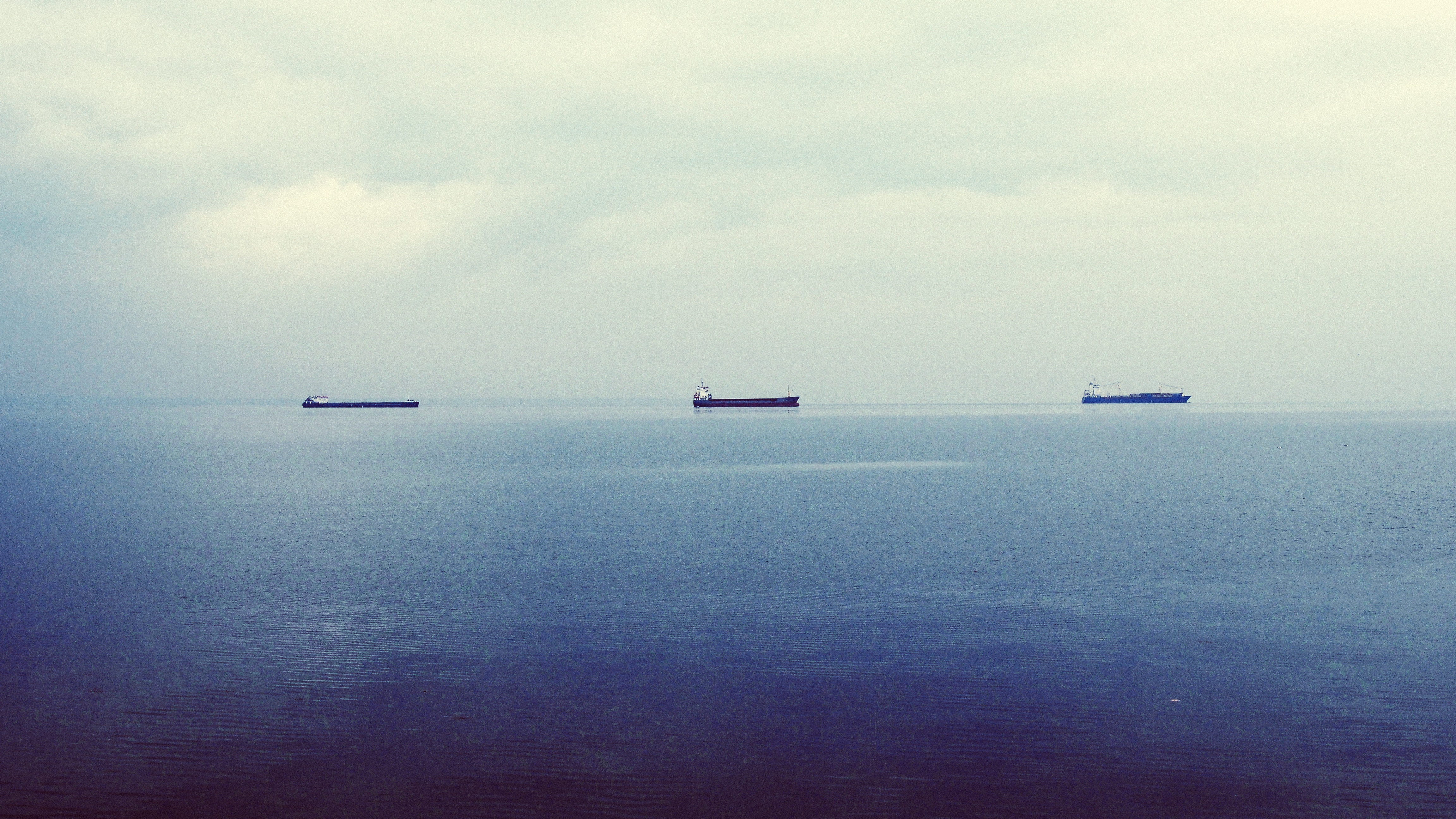 By now, we’ve all probably heard about the fact that there is a worldwide glut of crude oil.

This is due to many factors of course, including the increased production of oil and natural gas in North America (especially as a result of fracking), as well as the rising proportion that renewable energy sources have come to represent in the overall energy marketplace.  And members of the OPEC cartel have made no secret that they are increasing or at least maintaining relatively high production levels so as to drive competitors out of the market and thus maintain their market share.  Therefore the supply of petroleum on world markets is high, thus driving down the price.

This oversupply of crude oil in relationship to demand has had a big impact on the supply chain for moving oil from supplier to customer.  Over the past decade, there has been a huge increase in the oil supply chain infrastructure.  Trading companies have built vast storage facilities in order to insulate themselves from the high prices they experienced in the past.  But now with the current glut of petroleum most of this on-shore storage capacity is full, and this has led to an interesting phenomenon.  Now, some trading companies are being forced to use their marine transportation assets, i.e. oil tankers and supertankers, as simply floating tank farms.  As the spot price of oil has collapsed, it now makes economic sense to simply load the vessels without a definite destination or customer in mind and store the oil at sea.

Such a strategy, of using transportation assets as de facto storage locations is very typical of any commodity type market where the market power of the customer is much stronger relative to the producer.  For example, this situation has long been typical in certain commodities that are delivered by rail, where customers simply leave product parked in cars out on a rail siding somewhere until it’s needed.

Of course, over time as normal market forces do their work, the relative bargaining positions of the buyer and seller can shift.  In the case of oil, various economic and political forces can quickly move the markets such that leaving tons of oil floating out on the seas in very expensive storage tanks no longer makes economic sense.  And when this happens, those vessels will soon be put back to the purpose for which they were truly built.

Have a Question? Get in touch. Profit Point is here to answer any questions you may have, help you with information, and create an effective solution for all of your supply chain needs.
END_OF_DOCUMENT_TOKEN_TO_BE_REPLACED