The Weak Link in the Chain? 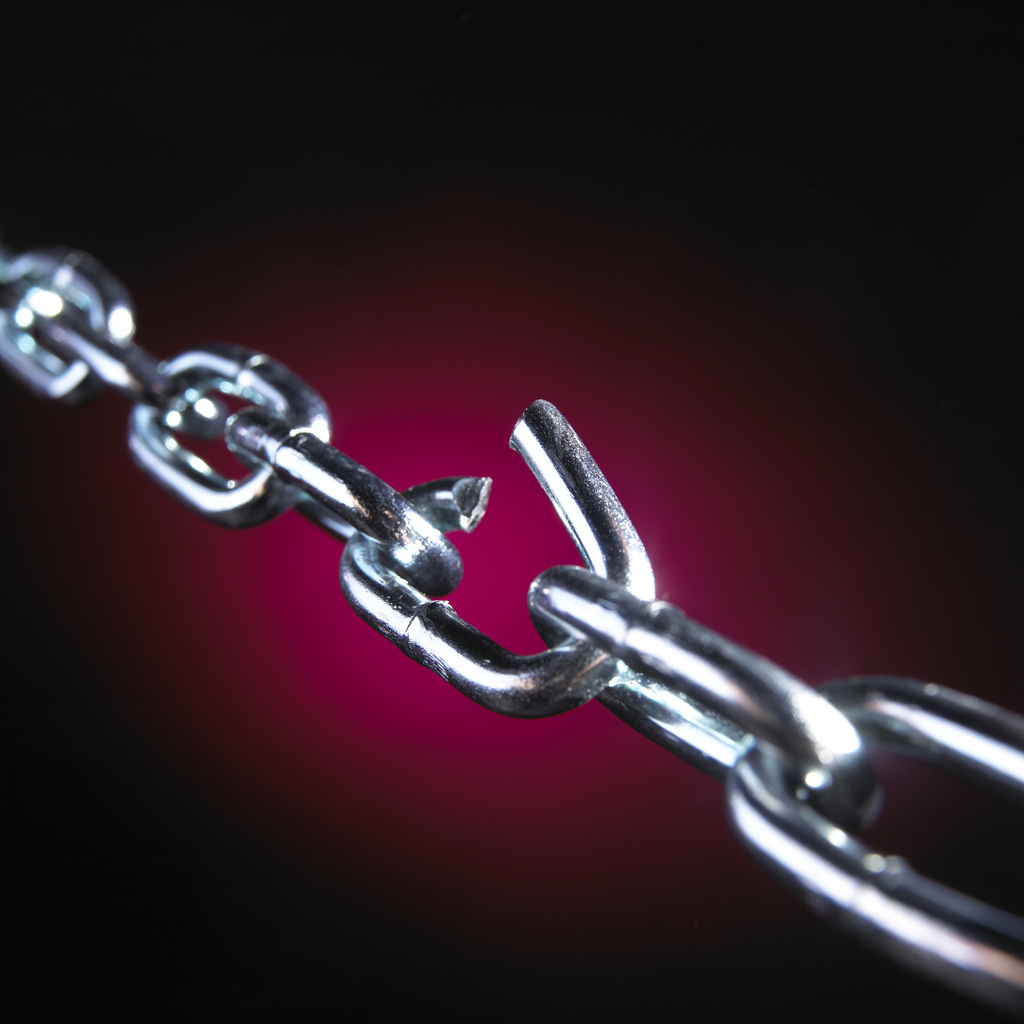 Recent events during the summer of 2015 have exposed a major vulnerability in the supply chains of many U.S. manufacturers located in the industrial belt of the American Midwest.  Iron ore as well as many other bulk commodities such as grain and coal, is shipped from Northern Minnesota and Michigan via vessels on Lake Superior through the Soo Locks at Sault Ste. Marie Michigan and then south to the lower Great Lakes region.  And for 20 days this past August these vessels that normally transit the Soo choke point experienced long delays and backups because the 2 primary and largest locks were unusable or intermittently closed for maintenance.

The trouble started when the MacArthur lock had to be shutdown unexpectedly in early August because of a set of gates that did not close properly, thus diverting its normal traffic to the adjacent Poe lock.  This closure eventually lasted almost 20 days.  Then, according to the newspaper USA Today, the Poe had to be briefly shut as well.  (There is a 3rd lock that is still available but it is functionally obsolete and rarely used these days.)  With both locks out of commission or only sporadically open, 100 vessels were delayed at least 166 hours during the height of the summer shipping season: imagine the cost to shippers as well as the disruptions on the receiving end of those shipments.

The Soo locks are a critical link in the U.S. transportation network: according to the Detroit News, 3985 ships hauling 77.5 million tons of iron ore, coal, grain and other cargoes transited the locks in 2014.  A large part of the production in the Great Lakes region of the Midwest is directly or secondarily tied to the manufacture of steel and other basic commodities which in turn rely on marine delivery of raw materials via the Great Lakes.  The Soo Locks are so important that during World War II, troops were send to guard them against any sabotage.

Given the vulnerability of this critical asset, and the deteriorating state of the country’s infrastructure generally, you would think that Congress and the Army Corps of Engineers would be moving quickly to either build a new lock or modernize the existing ones.  However no significant institutional movement or progress is underway right now.  Just how critical the Soo is becomes clear when you realize that only the 47-year-old Poe is big enough to handle the 1000-foot vessels that today carry roughly 70% of the freight on the Upper Great Lakes.  The impact of any prolonged outage of this asset would certainly have catastrophic consequences on many companies’ supply chains.

Have a Question? Get in touch. Profit Point is here to answer any questions you may have, help you with information, and create an effective solution for all of your supply chain needs.
END_OF_DOCUMENT_TOKEN_TO_BE_REPLACED