How successful organizational change is like a long, windy bike ride

Over the past week I’ve had two experiences that made me think about what’s required for a successful Organizational Change.  The first was our CSCMP Roundtable tour of a family-owned food distribution company that had built a large, successful regional business by leveraging their founder’s focus on customer satisfaction and valuing his employees as cornerstone of the business.  The company had recently been purchased by another family-owned company and was in the midst of a successful wholesale change in IT systems and work processes.  Having seen many organizations struggle with such a large change, I asked our host about the secret of their organizational change.  In a word, he said, “Culture.”

Immediately after the new owner had completed the purchase, they spent a lot of time with the employees reassuring them that the values of the company wouldn’t change even though the way that they did their jobs might change dramatically.  In the end, the two companies’ cultures valued the same things: customer satisfaction and their employees.  With that in mind the change management effort began as an inclusive effort with a clear set of goals for the new work processes.  Not that there weren’t any bumps in the road, but the two once-separate organizations were able to push towards the new way of doing business as a common team. 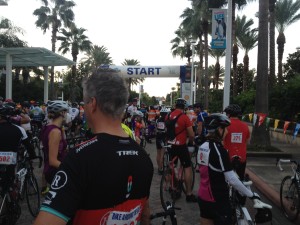 So what does that have to do with a bike ride on a windy day?  That’s where the second experience of the week comes in.  Over the weekend, I completed a two-day 176 mile ride around Galveston Bay.  Just like a good organizational change-management effort the first day was preceded by a lot of training and preparation and accompanied by excitement and adrenalin.  We had some tough slogs, particularly one 21 mile stretch directly into a 15 mph headwind.  It was grueling, but we knew it was coming and grunted our way through it.  But then came the pay-off, the headwind became a tailwind as we sailed down the coast on our way to the finish line for Day 1.  Again, like an organizational change, we had some tough slogs, but our preparation paid off and we were able to celebrate as we hit our first big milestone.

The second day of the ride promised to be a tough one.  We had already ridden 97 miles on the first day, winds were blowing at almost 20 mph and were forecast to be mostly in our face all the way back to our starting point on Day 1.  I knew it would be a challenging day, so I decided that speed was not very important; just finishing.  In addition, I knew that I needed to find some like-minded riders so we could work together into the wind.  Luckily fate smiled upon me and I found a couple of riders that were taking the same approach to the ride.  We teamed up, taking turns pulling from the front so that the other two could draft and waiting for each other when we had flat tires.  We also got to celebrate when we turned away from the wind and had it at our backs for short stretches before turning into it again.  The parallels to a successful organizational change jumped out at me.

I hope to see you out on the road, be it organizational change or riding your bike into the wind.  Good luck, and let me know if you need someone to help pull on the next ride. 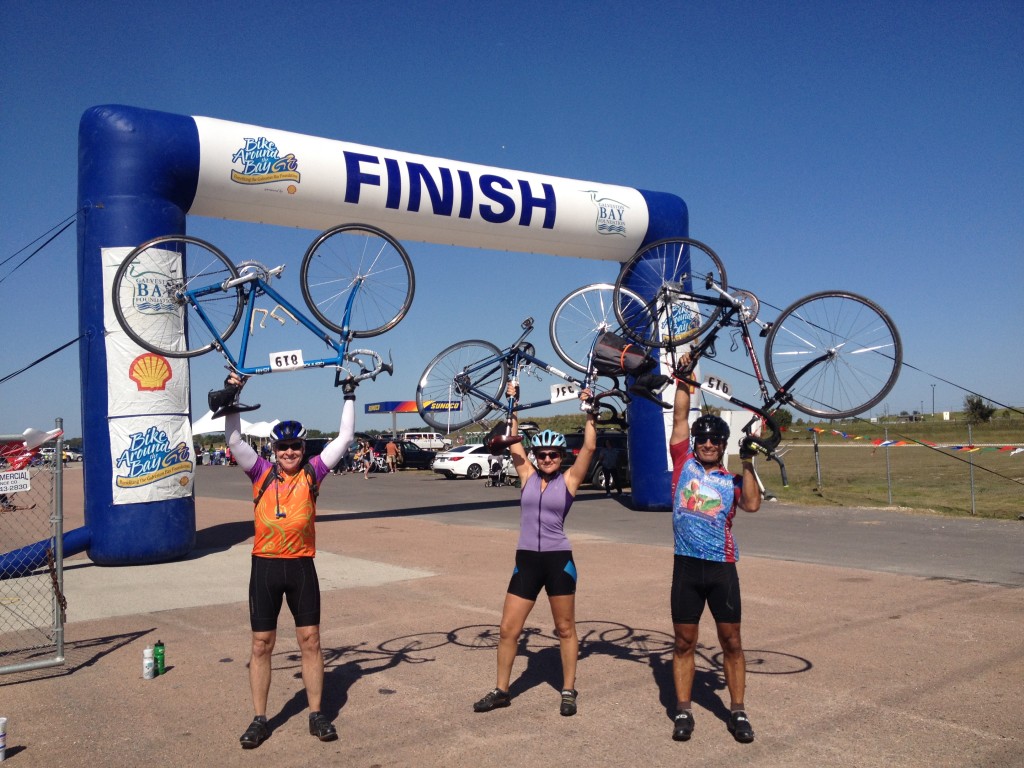 Ted Schaefer is a practice leader for infrastructure planning, supply chain planning, and green optimization with more than 30 years of experience in the chemical industry.
View all posts by Ted Schaefer →

Have a Question? Get in touch. Profit Point is here to answer any questions you may have, help you with information, and create an effective solution for all of your supply chain needs.
END_OF_DOCUMENT_TOKEN_TO_BE_REPLACED