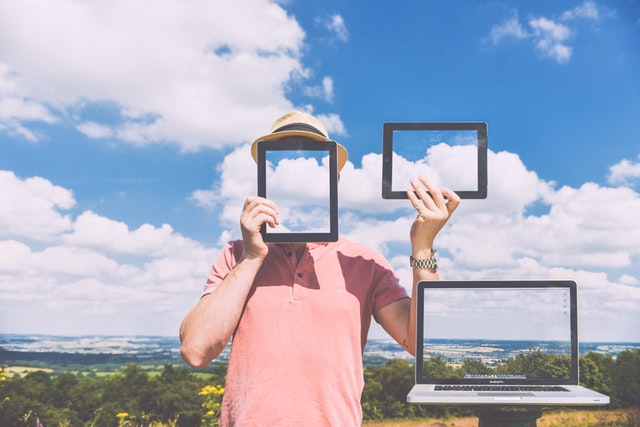 Like many people I have a home network for which it falls to me – the Dad – to be the administrator. And like many home network administrators, over the years, I have tried many different routers, network bridges, and wi-fi access points to improve reception, coverage, and distance. I have tried Dlink, EnGenius, and LinkSys models, among others. And until now, I have always been disappointed in the ability of these name brands to fulfill my need of a good network bridge.

I have an office in the barn, where I get my internet access via Charter cable modem. This works great for business service, where I get speeds of 55-65 meg down and 4 meg up. However, I needed to extend coverage to the house (which is separated from the barn, no wires between them, nor any possibility), to keep the family supplied with their fix of Netflix movies. ‘Come on Dad, you have good internet connection in the barn, why not here in the house too?’ was heard a little too often, and it offered me an opportunity to fill a role of the conquering internet hero!
So I looked into the technology of making a wireless bridge to make the connection. A wireless bridge consists of a device on the barn network that broadcasts a wireless signal and a device on the house network that receives and broadcasts a wireless signal. Each of these devices need to ‘know’ about the other to make the connection secure. Getting a speedy connection in the network bridge has been my constant pursuit for the last several years, with many different configurations of hardware to get a reasonable speed. The spot of internet hero was still open and waiting for me to shine. 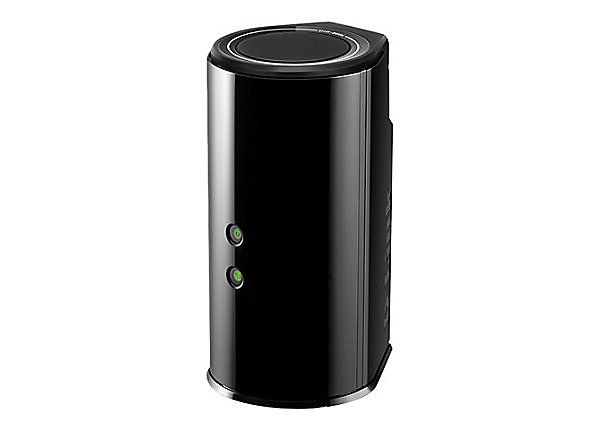 My first attempt was to use two old dlink (D-Link DIR-xxx IEEE 802.11 a/b/g) routers in bridge mode ( where DHCP is off, and each acts as an access point only). I tested the throughput using speed test (www.speedtest.net) from the house network, assuming that the bottleneck in speed would be in the bridge. The barn unit was about 70—80 feet away from the house unit. I was able to get consistent speeds of about 15-20 meg down and 3 meg up. No so great. Not really hero stuff here.

I tried two EnGenius units (IEEE 802.11 n 300), which promised greater distance and speed due to the n specification, but I got about the same results. A bit better than g, about 20-22 meg steady, but not the dramatic knight on the white horse saving the day I was looking for.. Where was the promise of the new n specification for speed and coverage? Not applicable to this application apparently… Still, no hero adulation coming from the house. 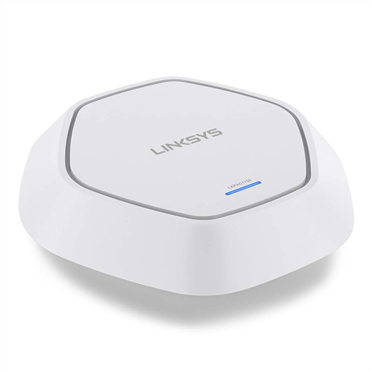 Then I bought two Linksys AC1750 AC access points, which can be used in bridge mode. These replaced my existing bridge n devices, and I had some rather lengthy configuration sessions, (it turns out that only ONE of the units gets put into bridge mode…. Who knew?) The connection was made, and I got a consistent 30 meg down, 4 up. So pretty good. At least it seemed that I could take some credit for the improvement, but still not hero material.

But I was sure there was a better solution. Where was the directional antenna? How does the unit control where the signal is going? If it doesn’t control that, isn’t much of the power wasted to directions not toward the other unit?

I pondered these questions until I came across this unit: the Ubiquity NanoBeam 5AC 16. These were only about $100 each, so I bought two of them. 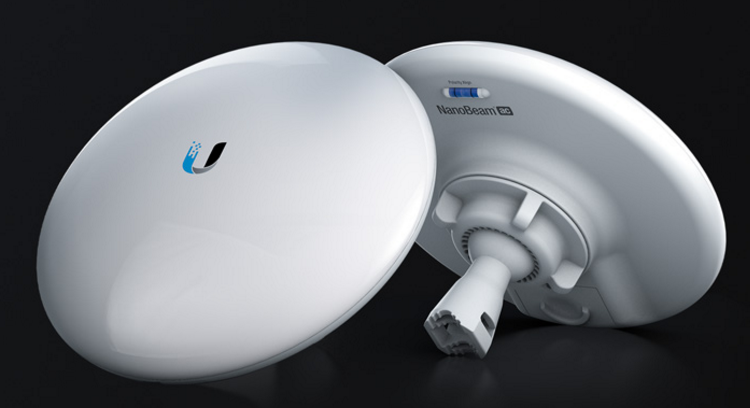 The advertised specs on these things are to be marveled at. At first I thought they were kidding… they measured their range in km, not meters. And my two units were separated by less than 100 feet!

Finally, these seemed to offer a hope of a bridge that would give me the kind of results I was looking for. They are designed to be pointed at each other. That makes sense. The parabolic dish shape suggests that the wireless beam is directed toward its target. So far so good. But what does it take to set them up? The Linksys was very time consuming and frustrating, was I going to stumble on the verge of putting on the hero mantle?

The moment of truth came quickly. Set up was pretty easy! Just plug them in, and point them toward each other (there are blue light indicators to show signal strength, to help with beam alignment).
The UI of the device offers two really cool features… one for tracking the link throughput (which is what will give me hero status) and the other for seeing the signal to noise ratio.

AS you can see, I am able to get some SERIOUS speed, and thus the network bridge was no longer the bottle neck for the internet speed in the house. My speed is:

That is officially fast! This is essentially the same speed as in the barn, and that is enough to get me hero laurels as the Dad administrator. The hero’s quest complete, the family is happy to enjoy many a cozy evening with their Netflix account humming.

As always, I am happy to relate what we are thinking about here at Profit Point,

Jim has extensive experience in the chemical industry, including ten years working in a plant and twenty additional years working with businesses to improve their supply chains.
View all posts by Jim Piermarini →

Have a Question? Get in touch. Profit Point is here to answer any questions you may have, help you with information, and create an effective solution for all of your supply chain needs.
END_OF_DOCUMENT_TOKEN_TO_BE_REPLACED