A Ticking Time Bomb at Lock 52? 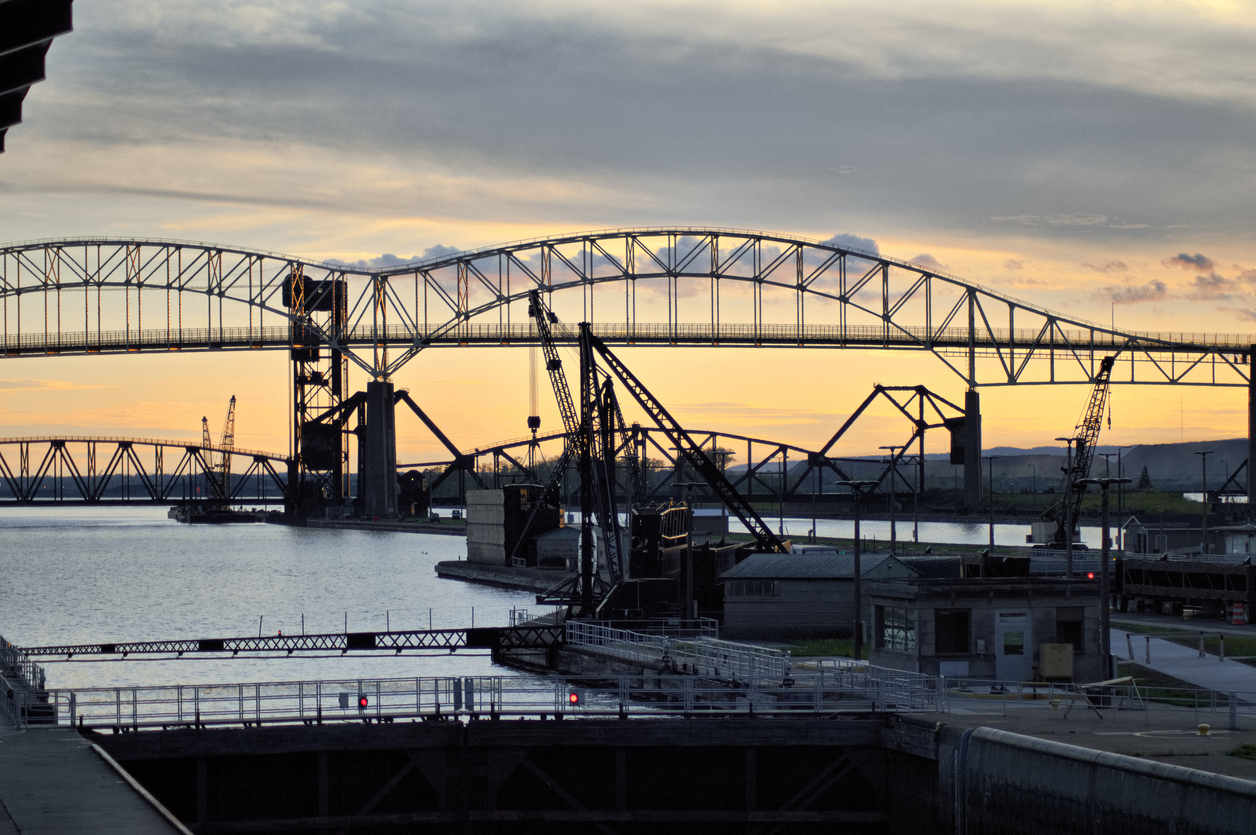 In an article back in 2015 (“The Weak Link in the Chain?) I discussed the importance of what’s known as the Soo locks at Sault Ste. Marie, Michigan to barge transportation on the Great Lakes. This is a real choke point for marine shipments on the Great Lakes. Thus the Supply Chains of many businesses in the region are critically dependent on this system of damn and Locks. Another important choke point for barge transport in the Upper Midwest region happens to be Lock 52 on the Ohio River at Brookport in Southern Illinois. No. 52 sits about 930 miles downstream from Pittsburg and 23 miles upstream from the junction with the Mississippi.

As reported in a New York Times article, No. 52 was built in 1929 and is in serious need of replacement. In fact, the Army Corps of Engineers has identified 25 failure points at No. 52 and it’s nearby sister damn No. 53 which is slightly further downstream on the Ohio. Both were built on foundations of wood pilings pounded into the sandy river bottom, the lock walls are cracking and sagging, metal is rusted, and seals are leaking. A critical crane that is used to operate the damn dates from 1937. When repairs are needed, replacement parts are frequently no longer available and have to be custom made in area machine shops. A replacement damn at Olmsted Illinois, slightly downstream from No. 53 is way behind schedule and vastly over budget.

The operational efficiency of both No. 52 and 53 has a direct impact on a large sector of the economy. This critical bit of infrastructure actually handled more goods in tonnage in 2015, than the Soo Locks on the Great Lakes. If there was a failure at either of these two structures, the price of corn and any other grain-based products would skyrocket. And not only grain, prices of many other bulk materials such as coal, cement, scrap metal, iron and aluminum ingots, that are moved using river barges would rise. In addition, there would be increased pollution caused by shifting these marine cargoes to truck and rail, not to mention the toll that this extra traffic would take on the alternate transportation networks. For example, a typical barge configuration is 1 tow boat pushing 13 barges. It’s estimated that to shift this amount of cargo to alternate modes would require 225 train cars or 1,050 trucks.

The age of these damns, and the fact that they have many manual steps in their operation, has in fact led to delays and backups of river traffic resulting in millions of dollars of lost productivity. Recently, to transit both damns was taking up to 5 days: a distance of only 100 miles. And on Sept. 14, all traffic was halted for an additional 15 hours while emergency repairs were made to No. 52.

Since such a huge part of our economy is riding on the continued use of these two aging structures, we can only hope that nothing truly catastrophic happens to them before the new Olmsted facility is up and running. The condition of these damns truly highlights the importance of the need for increased spending on infrastructure in order to keep many Supply Chains functioning efficiently.

Have a Question? Get in touch. Profit Point is here to answer any questions you may have, help you with information, and create an effective solution for all of your supply chain needs.
END_OF_DOCUMENT_TOKEN_TO_BE_REPLACED