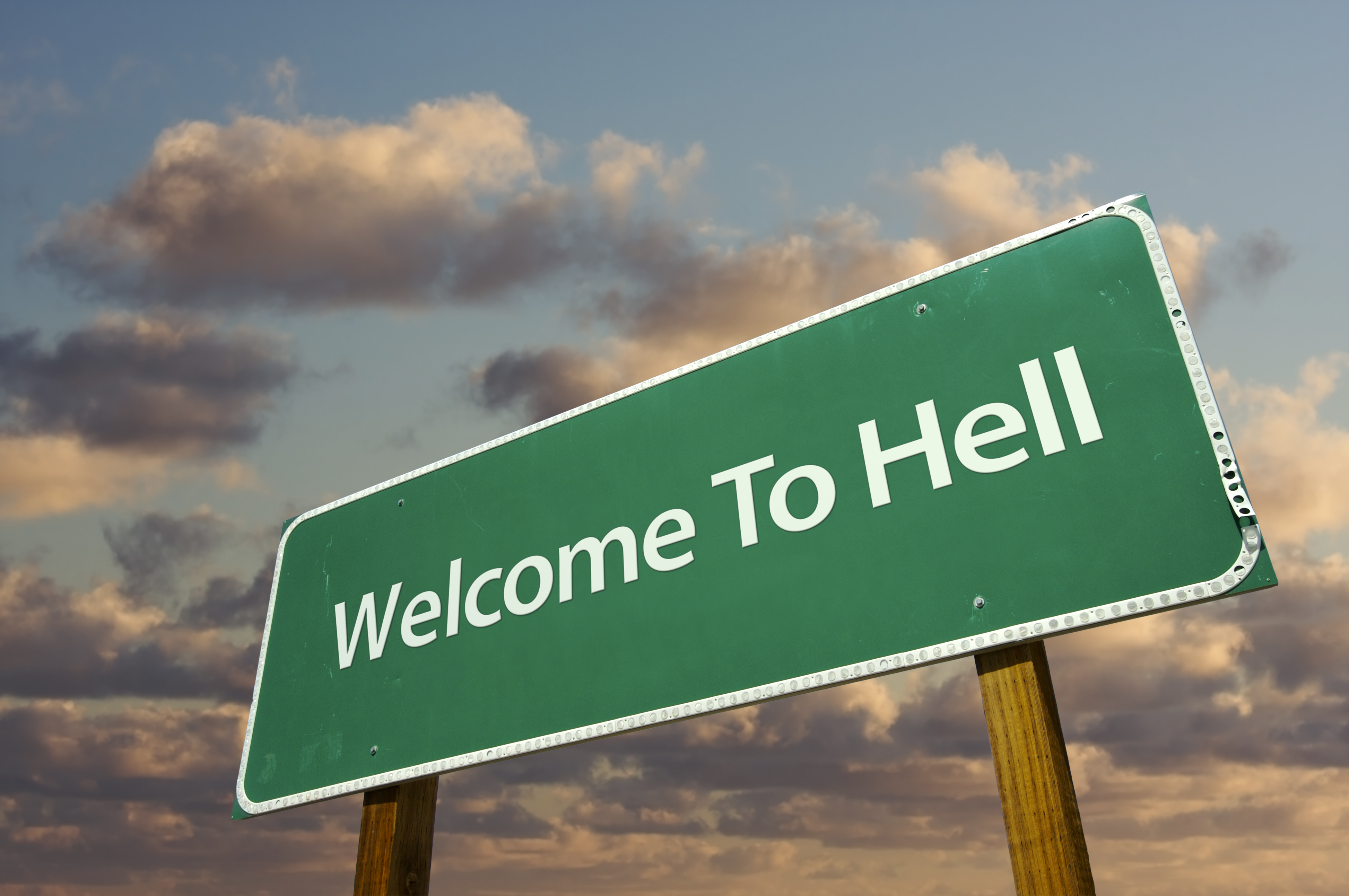 There’s no doubt that the Sales and Marketing side of a business can often seem like the ‘sexy’ side of the operation.  Just picture a new car showroom with all of those shiny, glitzy vehicles just waiting for a test drive.  But the supply chain that put those gleaming new cars in the showroom initially shouldn’t be overlooked.  And although it doesn’t have the same pizzazz, the whole series of tasks that worked together to produce those sleek new chariots and will eventually put them into a waiting buyer’s hands are equally as important to an organization’s long-term success as finding buyers and selling product.

But these days it seems like the importance of an efficiently run supply chain is being reinforced by the trials and tribulations that Elon Musk and his Tesla brand of automobiles are experiencing – specifically with regard to the new ‘Model 3’.  In fact, Mr. Musk recently tweeted that they have “gone from production hell to delivery logistics hell”.

Better to Walk Before Running

As the New York Times recently reported, Tesla has struggled to work all the bugs out of the Model 3 production system.  Initially, they relied on too much automation in an environment that was poorly equipped to make use of highly sophisticated equipment and processes – they tried to ‘run before they could walk’.  Some of this machinery has since been turned off or replaced by human operators and manual processes.  In addition, Tesla has been forced to start up a third production line in a giant tent outside of the permanent factory in order to meet production targets.

As of the end of 2108 with the production rate for the Model 3 having risen to 4000 units per week, now the problem has become consistency in maintaining a given production rate.  The website ‘electrek.com’ reports that Tesla’s ability to maintain the production rate of the Model 3 beyond short-term bursts is becoming an issue.  And this has rippled back through the supply chain, causing headaches for suppliers.

In addition to these manufacturing problems the logistics side of Tesla’s supply chain is also struggling to meet customer demand for the Model 3.  In the later part of 2018, Tesla was having trouble delivering Model 3s to their customers.  Hundreds of new cars were being left parked in inventory lots as the company tried to match cars to buyers.

Mr. Musk has even indicated that the company was going to ship vehicles using its own fleet of car carriers and cut the railroads out of the equation.  As he said on Twitter, “skipping rail saves over a month for East Coast deliveries”.  And from a purely financial point of view, using trucks instead of rail makes a lot of sense because that extra lead time for delivering new cars represents a sizeable chunk of capital that is tied up while getting a lovely tour of the USA.

So at the end of the day those new cars in the showroom sure do look great – very pretty and sexy.  But the organization that produces them and then ships them all over the country represents a real ballet of coordinated efforts by many individuals and organizations.

Jan 18, 2019: Tesla will reduce its full-time work force by 7 percent in an effort to lower the cost of producing its Model 3 sedan and make it a mass-market vehicle, Elon Musk, the electric-car maker’s chief executive, told employees on Friday.

Have a Question? Get in touch. Profit Point is here to answer any questions you may have, help you with information, and create an effective solution for all of your supply chain needs.
END_OF_DOCUMENT_TOKEN_TO_BE_REPLACED