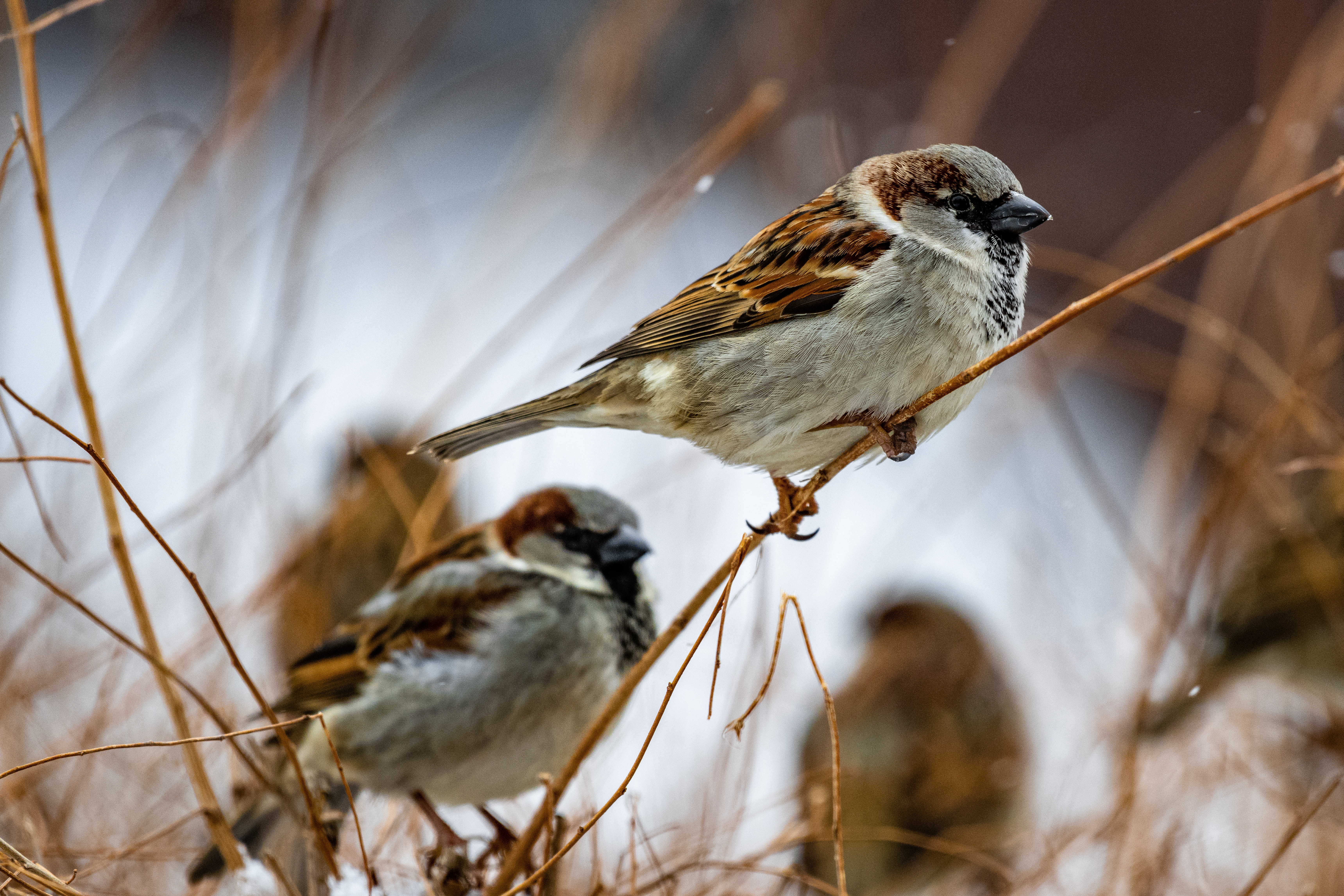 If you love the outdoors as I do, you probably had a similar reaction to the study published in the September issue of the journal, Science. This study of standardized bird surveys, augmented by radar observations of migrating birds, showed a roughly 30% reduction in the population of wild birds in the continental US and Canada.  You can find the study on the Cornell Lab of Ornithology website. The loss of 2.9 Billion birds since 1970 staggered me. I have been observing a decrease in the number of birds that I see in my neighborhood when I’m out walking the dog, but I never imagined the magnitude of the population loss.

The researchers analyzed the data across several different groupings and found population loss across all biomes and that some types of birds had lost significantly more numbers than others.  On a positive note, several types of birds, such as waterfowl and raptors increased in population over the same time period. A number of factors such as habitat loss, unregulated harvest and other forms of human-caused avian death were suggested in the paper as root causes for the population decline. You can also find a list of seven actions that can help to restore the bird population on the Cornell Lab of Ornithology website, ranging from planting more native plants to keeping your cats indoors.

So what does this have to do with our work at Profit Point?  Like the loss of birds in North America, poorly performing supply chains are the result of many different issues.  There is normally not a silver bullet to fix them; the fix usually starts with basic issues like data accuracy, defined processes, and trained personnel with the right common metrics.  A good solution is also one that is understood and supported by the many different stakeholders across the supply chain.  This solution process is very similar to what we as North and South Americans must pursue to reverse the bird population decline.

At Profit Point, we have run into high-level managers and directors who are frustrated that we can’t “fix” their supply chain with a single project or analysis.  That’s when it becomes our job to help them understand that many issues need to be addressed in the right order to elevate their supply chain to the performance level they desire. Profit Point has delivered critical supply chain solutions and optimization to over one hundred different clients across a variety of industries. Whether you’re the largest manufacturer in the world or a recent start-up, our ongoing goal is to help you solve difficult problems in a way that has never been done before. I hope we can all do the same for the birds.

Ted Schaefer is a practice leader for infrastructure planning, supply chain planning, and green optimization with more than 30 years of experience in the chemical industry.
View all posts by Ted Schaefer →

Have a Question? Get in touch. Profit Point is here to answer any questions you may have, help you with information, and create an effective solution for all of your supply chain needs.
END_OF_DOCUMENT_TOKEN_TO_BE_REPLACED