The Outlook of Artificial Intelligence 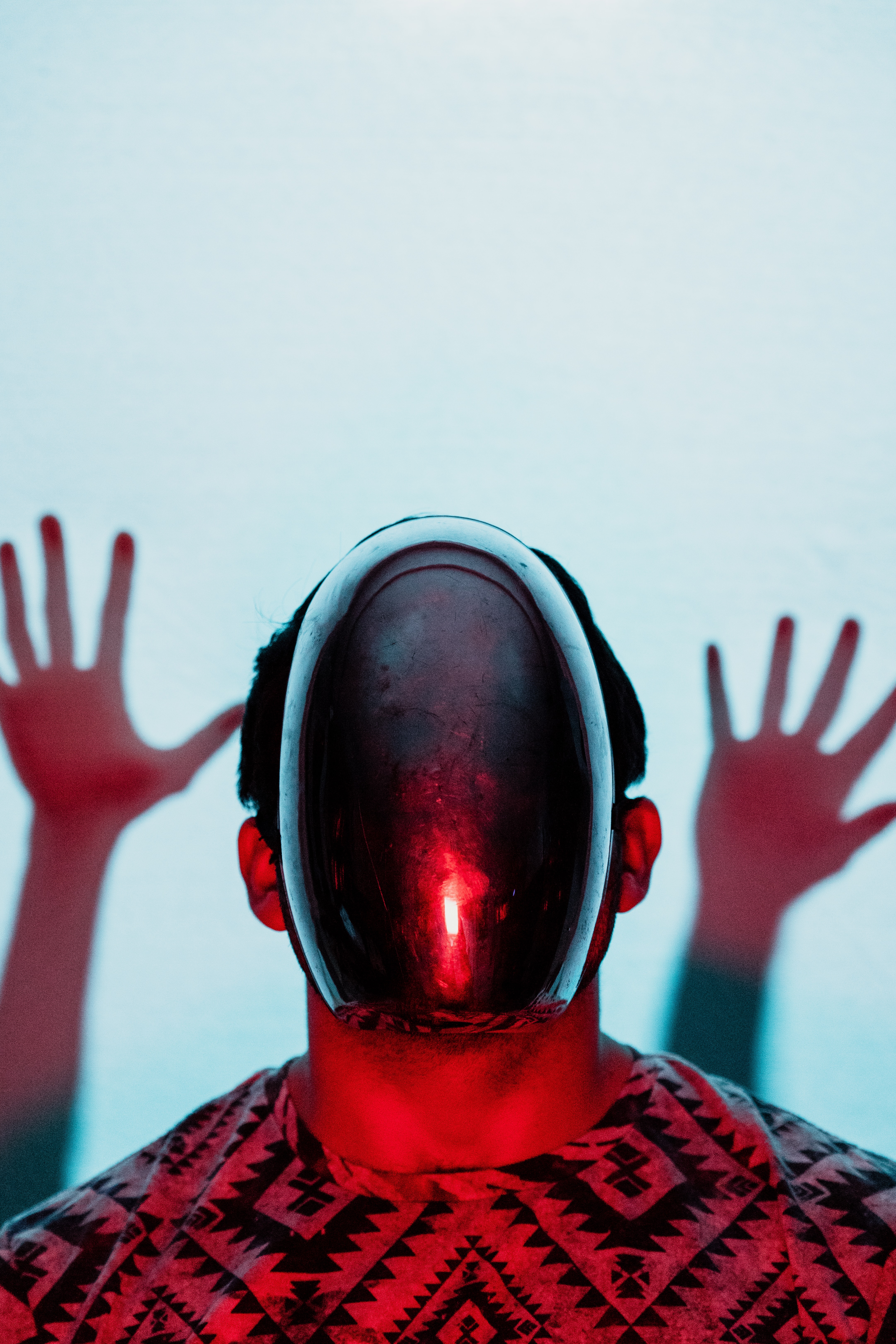 Artificial Intelligence is frequently (though not always) better at decision-making than humans. In some areas, we might expect this. For example, AI will suggest the fastest route on a map, accounting for traffic and distance, while we as humans would be prone to taking our tried-and-true route. But some less-expected areas where AI is better than humans are also opening up. It is getting better at spotting melanomas than many doctors, for example. Routine legal work will soon be done by computer programs, and financial assessments are now being done by machines using AI technologies.

AI runs on data, so the more data that is available, the better AI works. Improvements in computer chip performance and innovations in crunching massive amounts of data means improvements with AI learning. Patterns will be recognized in our behavior, where they were not seen previously. For many people, data seems objective, so we tend to trust it, and we may very well come to trust the gleanings from data crunching more than we do ourselves and our human colleagues and friends.

A recent two-hour FRONTLINE documentary special, In The Age of AI, explored some of the ways in which our world is being reshaped and reimagined by the technology of artificial intelligence.

“The real practical and wonderful promise is that machines help us be more creative and using that creativity, we get to terrific solutions,” Amy Webb, futurist and author of The Big Nine, explains.

“China is the best place for AI implementation today because of the vast amount of data that’s available in China. We’re talking about maybe ten times more data than the U.S., and AI runs on data and is fueled by data.” KAI-FU LEE, AI scientist.  “So if new data is the oil of AI, then China is the new Saudi Arabia.”

China is Exporting its AI Technology

As the film explores various AI technologies, we see commercial applications of AI that are enormous. Here are a few real examples of AI technology being used or developed in China today.

Automated checkout. Facial recognition software can take place in less than a second. There are places such as KFC, where you can pay for your food order with just a smile on your face.

Electronic Loan applications can be approved/disapproved in eight seconds by evaluating over 5000 variables from data that is unique to you. These variables can include features that would never be apparent to a human loan officer, like how confidently you type your loan application or, surprisingly, if you keep your cell phone battery charged. Apparently, the battery of a phone is related to a person’s delinquency rate. Someone who has a much lower battery level gets more dangerous than others, and they are at a higher risk.

Facial recognition is becoming so sophisticated with AI technology; that’s some applications being used experimentally by the Chinese government to monitor your movements and actions. Cameras with AI-powered facial recognition are everywhere, while various pilot projects use AI to give people a “social credit” score, punishing some for certain behavior and rewarding others for what the government considers good citizenship. A high social credit number can be rewarded with discounts on bus fares; a low number can lead to a travel ban. Some say it’s very popular with a Chinese public that wants to punish bad behavior. Others see a future that rewards party loyalty and silences criticism.

A self-driving truck company Embark is already delivering freight from California to Arizona on Interstate 10. There is a driver in the cab, but he is not driving. The aim is to eliminate him – something that could happen within “less than half a decade.”, says Alex Rodrigues, the 24-year-old CEO of Embark.

The benefits, Rodrigues says, could include freight costs cut in half — and, if self-driving vehicles are successful, a great reduction in road accidents, mostly caused by human error. But the image of a driverless vehicle also starkly illustrates the concerns about job loss that accompany discussions about AI.

“I believe about 50 percent of jobs will be somewhat or extremely threatened by AI in the next 15 years or so,” says Kai-Fu Lee, who has written a book called AI Superpowers.

As computers learn to drive, to do accountancy, to scan legal papers, to pack grocery bins and a myriad of other tasks — both blue-collar and white-collar there will be an impact on jobs. In the Age of AI explains how AI is a form of automation, and how over the last four decades, automation has killed more jobs than have been lost to plants going offshore. The fear now is that AI could greatly accelerate that trend.

The Promise of AI

As AI progresses, the great promise is that they—these machines alongside us can think and imagine and see things in ways that we never have before. The real practical and wonderful promise is that machines help us be more creative, and using that creativity, we get to better solutions, solutions that could come quickly and unexpectedly to urgent problems.

Put to good use, the potential benefits could be enormous: “We are overcoming the limitations of our minds. We’re not getting rid of them, we’re not making them unnecessary, but holy cow, can we leverage them and amplify them now,” MIT researcher Andrew McAfee tells FRONTLINE. “You have to be a huge pessimist not to find that profoundly good news.”

There are many aspects of the world that we can’t explain with words. But the future of AI technology, along with vast amounts of data and smarter computer solving power will impact humanity, for better or worst. Even with the best and brightest among us, we still will not have enough compute power to solve all the problems that surround us with AI. We have evolved as social creatures, and our ability to cooperate is one of the big factors in our success. I would argue that social interaction and cooperation, the kind that makes us who we are, is something our tools can augment but not replace.

Jim has extensive experience in the chemical industry, including ten years working in a plant and twenty additional years working with businesses to improve their supply chains.
View all posts by Jim Piermarini →

Have a Question? Get in touch. Profit Point is here to answer any questions you may have, help you with information, and create an effective solution for all of your supply chain needs.
END_OF_DOCUMENT_TOKEN_TO_BE_REPLACED