Apple and the Achilles Heel of the Global Supply Chain 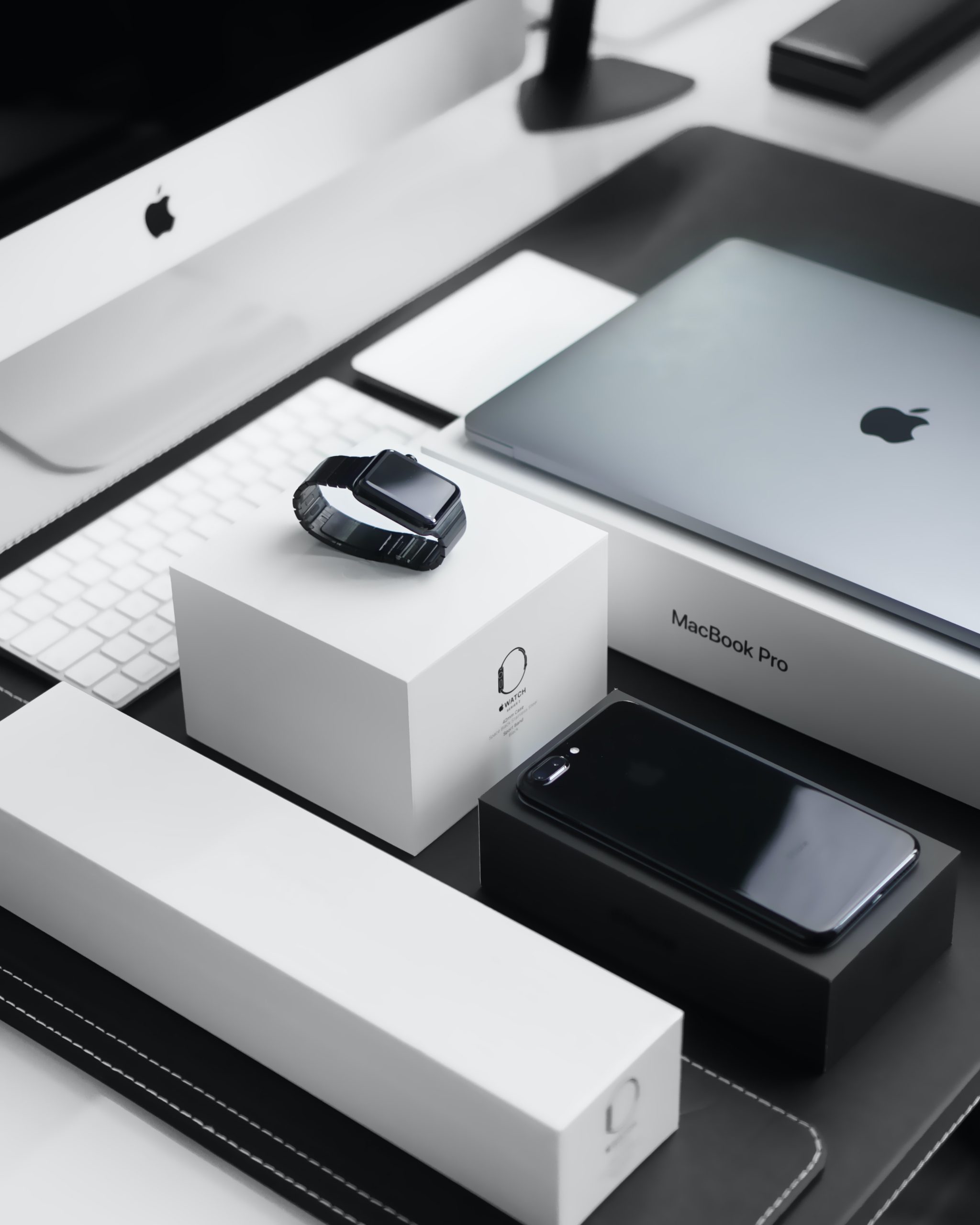 In just a short time, the year 2020 has introduced the average person to phrases unheard only three months ago – social distancing, N95 masks, PPE, and Global Supply Chain.

As the COVID-19 virus spread around the world, countries went under lockdown as they tried to “bend the curve” on the spread of the virus. In the United States, schools were closed, sporting events canceled, restaurants closed, air travel essentially stopped, and mass fears caused panic buying in grocery stores of essentials such as toilet paper and food.

Aside from the human toll, the most consequential impact of the pandemic is the economic freefall felt across global markets. In America, signs are pointing to an almost guaranteed recession or even worse depression, and stock markets are in a severe correction. New claims for unemployment have reached record levels. Retail stores have mostly shut down, automotive manufacturers are ceasing production, and the government is giving away money through bailouts exceeding the typical national budget.

One of the greatest threats the pandemic has imposed on the global economy is its sheer impact on supply chains. Over 75% of companies in the U.S. have had their supply chains disrupted as a result of the virus.

Recent events surrounding the pandemic will cause a complete re-examination surrounding globalization. It has uncovered its limits and weaknesses.

The recent unprecedented movement of goods and people has cultivated the perfect environment for a virus that began in China to wreak havoc worldwide. It spread throughout the entire globe in less than three months.

Decades of globalization and interconnecting economies have developed a system in which finished products are not made in any single place. Their parts and manufacturing span oceans and continents. The level of complexity which goes into the production of products many of us take for granted is staggering. The iPhone has a combined transportation footprint at least 240,000-miles – a trip slightly longer than the distance from the earth to the moon.

It has also demonstrated to governments that what happens in one place inevitably affects another. Companies that operate under a just-in-time inventory system count on various country’s supply chains to work in sync and without disruption. Apple, which produces many of its products under this scheme, is now facing and monumental challenge and inability to assemble iPhones.

Apple’s supply chain strategy is at an inflection point, and how it will change in the future is unknown. It is very likely in a few years to look different than it did at the beginning of 2020.

To make a single iPhone, the component list and source location are staggering. The accelerometer comes from Germany, with the battery from China, and the glass screen from the United States. The WiFi, and audio chips are also sourced in the United States, with the gyroscope from Switzerland, and the camera and compass from Japan.

No one knows what the future holds for Apple and its relationship with the global supply chain. However, it seems almost certain that Apple must change and examine options to reduce their exposure to such a complex supply chain:

– re-shore manufacture of critical components and assembly of flagship products such as iPods, iPhones and iPads

– investigate ways to use the same common parts across multiple devices

Have a Question? Get in touch. Profit Point is here to answer any questions you may have, help you with information, and create an effective solution for all of your supply chain needs.
END_OF_DOCUMENT_TOKEN_TO_BE_REPLACED